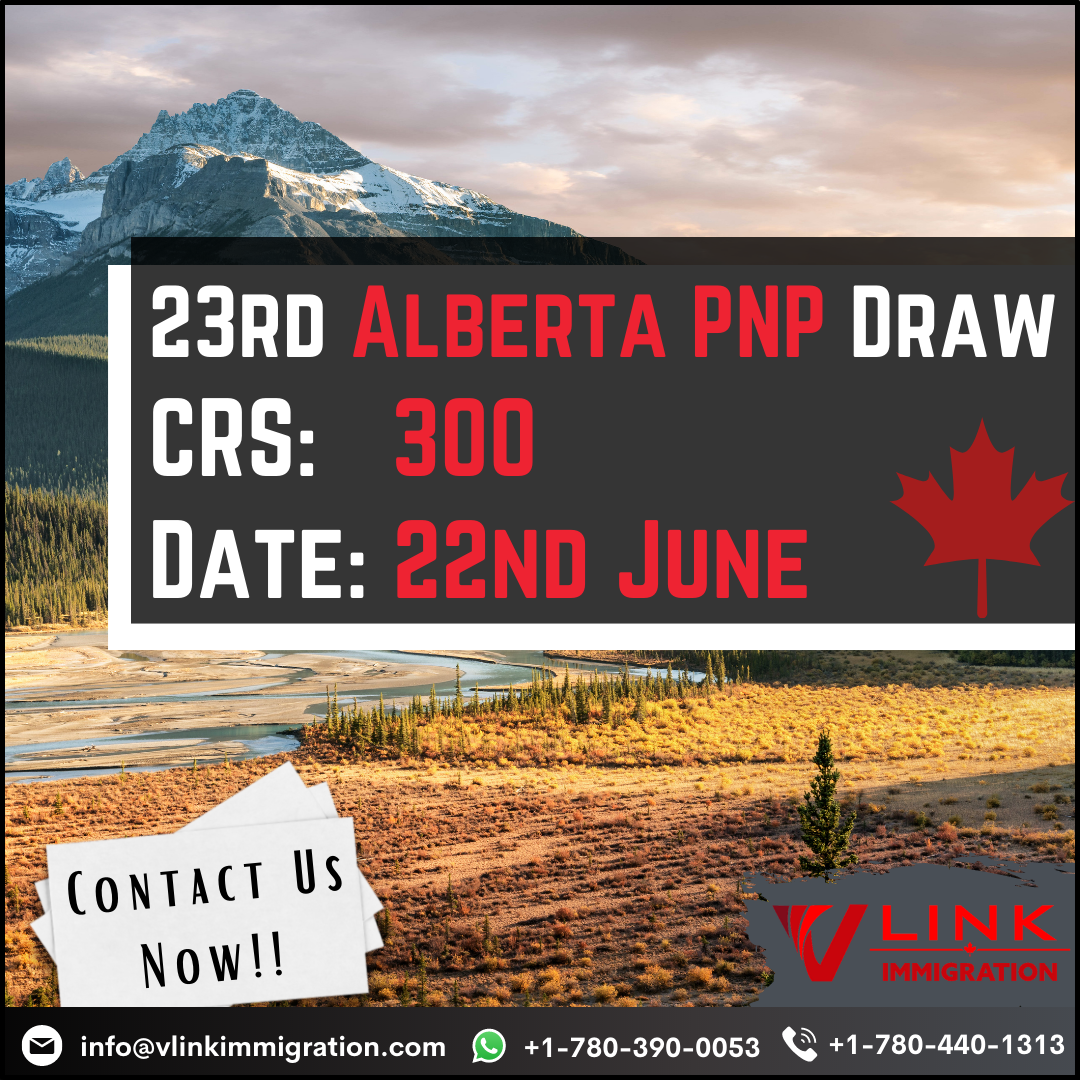 Past Alberta Draws for PNP

We hope you like our article on the Alberta Draw for PNP announced at CRS 300 to invite 184 Express Entry. In case you have any queries related to the immigration process to Canada, please feel free to contact us. Our best immigration lawyers in Canada will assess your profile and give you the best suitable options.