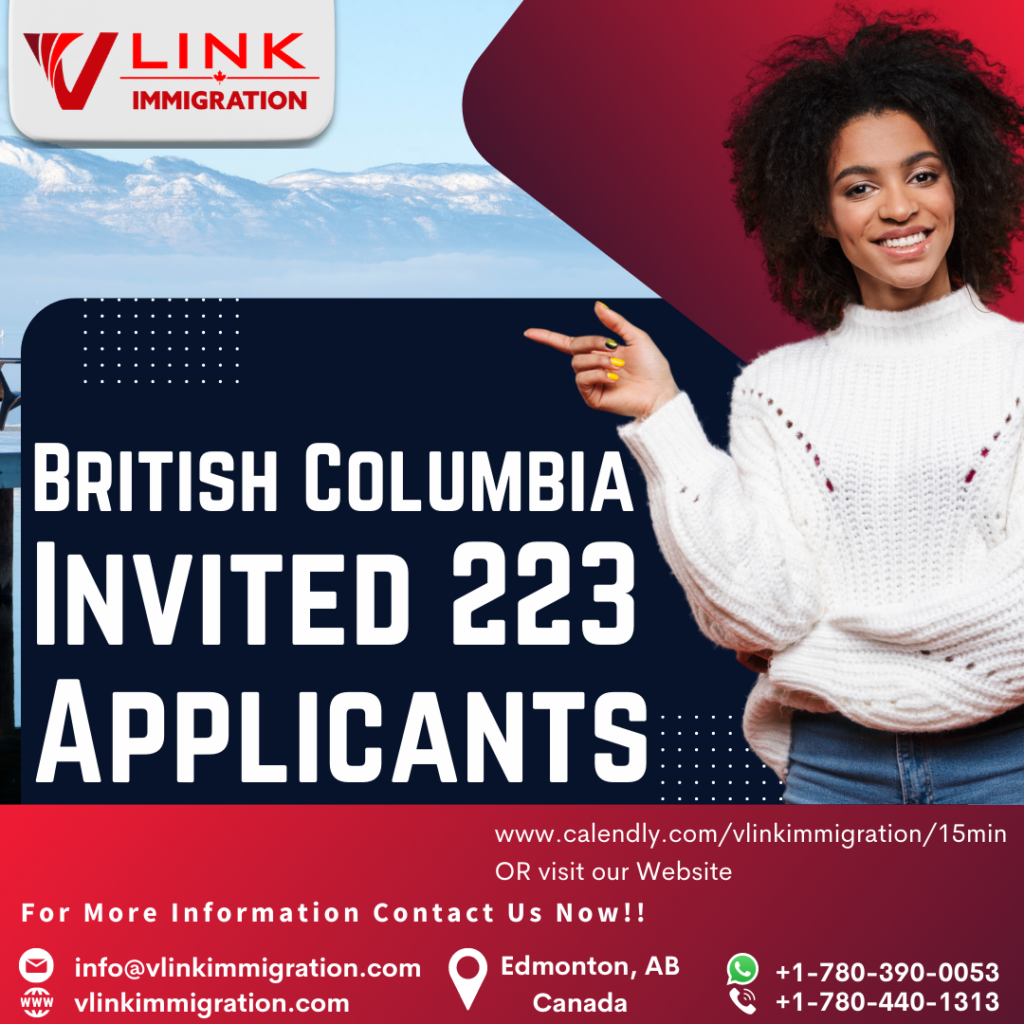 Moreover, the candidate must create a profile by the online portal of BC PNP for the categories. The categories can include skills immigration or Express Entry British Columbia. After creating their profiles they must register to its Skills Immigration Registration System (SIRS).

Tech Pilot draw held every week. In May 2017, the pilot project was first launched in which as per the labor market study it was facing some issues in the tech sector of British Columbia. Thus, the purpose of creating Tech Pilot was to support the growth of the tech sector by immigrating in-demand skilled workers to the province. The Tech pilot is extended many times. 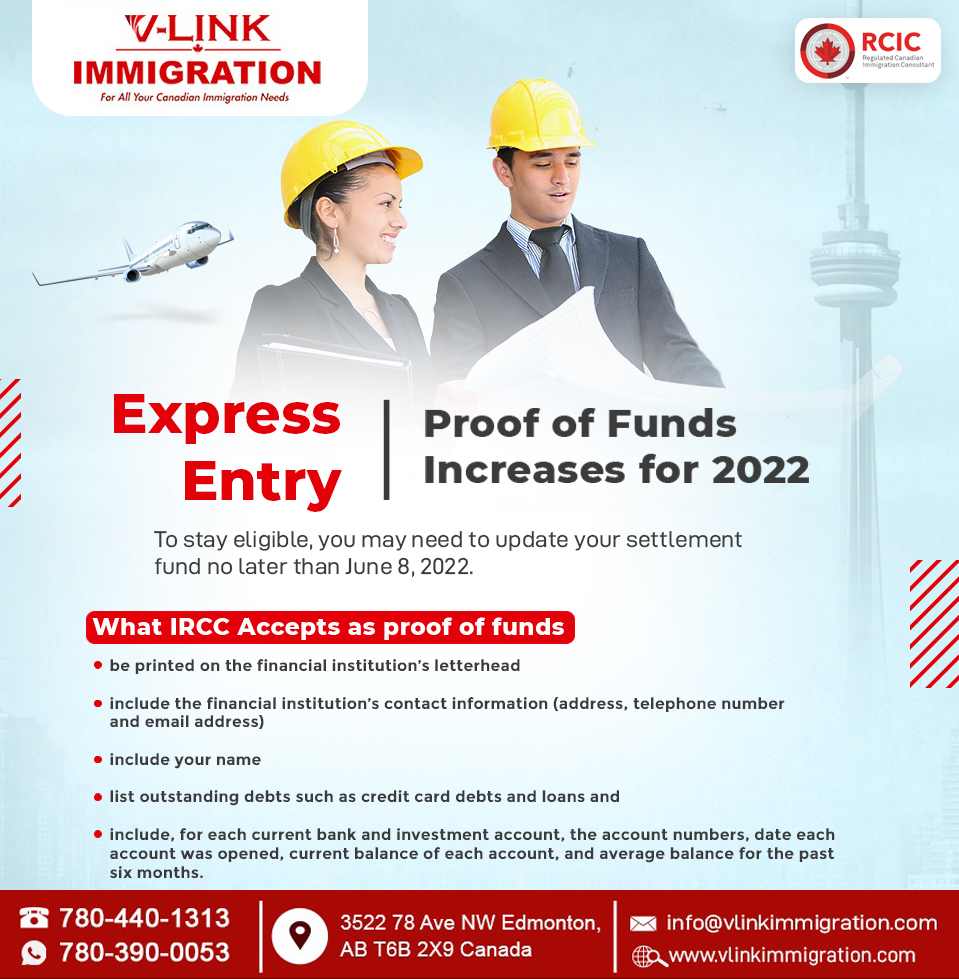 The Express Entry candidates who received their nominations from British Columbia will be provided 600 additional points. These points can be added to their Comprehensive Ranking System (CRS) of Express Entry. Also, for the future federal draw of Express Entry, they will guarantee an Invitation To Apply.

VLINK provides you with the best immigration lawyers in Edmonton.

Also, there are many factors by which the candidates are given their scores which includes:

We hope you like our article on BC PNP invited 223 candidates in 16th August Draw. In case you have any queries related to the immigration process to Canada, please feel free to contact us. Also, our best immigration lawyers in Canada will assess your profile and give you the best suitable options.