In the general draw, the candidates who received invitations from

Mostly, the invitations that were issued were from the subcategories of SI and EEBC streams for the Skilled Worker, International student Graduate, and Entry Level. The minimum scores for that draw ranged between 77 and 94 points. The total invited immigration candidates for this draw were a total of 331.

Another draw was also held under the SI and EEBC categories where the candidates are targeted whose occupations comes under the NOC 0631 and NOC 0621. This draw resulted in 48 invitations with the minimum scores of 112. 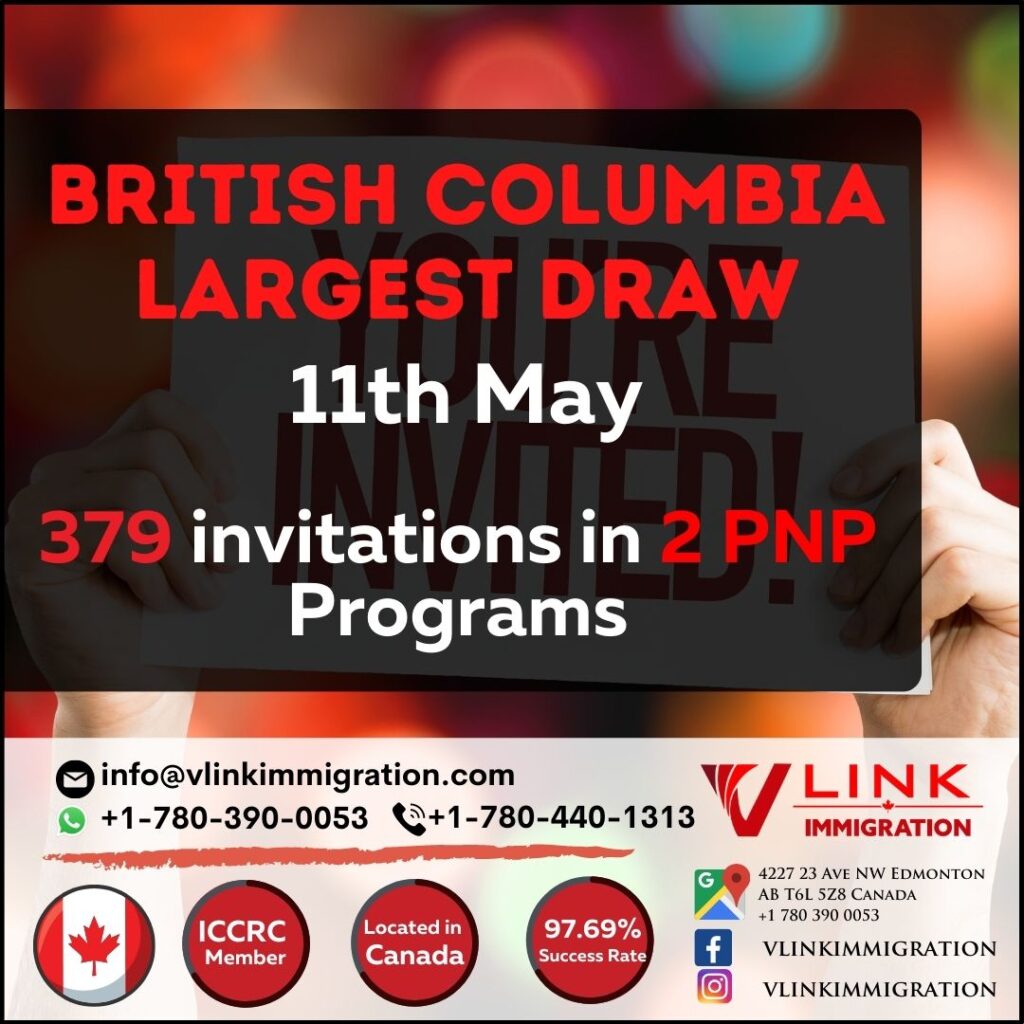 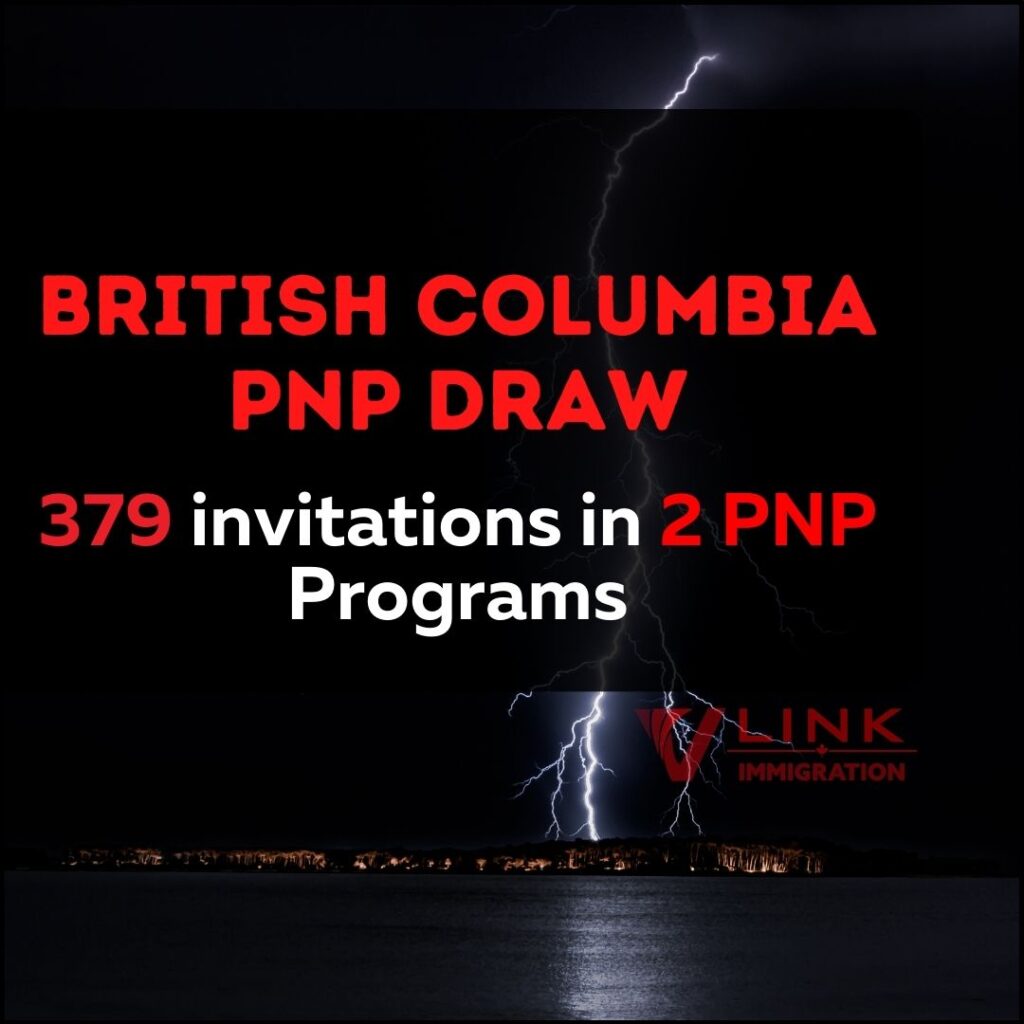 BC PNP generally follows two immigration streams, one is skills immigration (SI) and another is Express Entry in which both the categories are managed by the Skills Immigration Registration System (SIRS) of British Columbia and also these streams are further divided into subcategories. The candidate will be required to register in the account if applying for SIRS. After the completion of registration, the candidate will then get their scores assigned based on their education, work experience, and language proficiency.

If a candidate receives an invitation then the candidate will get 30 days extra from the invitation date so as to submit a complete application through the online system of BC PNP. After the submission, the candidate will get notified about the decision of the province in about two or maybe three months. You will be eligible to apply to IRCC for permanent residency status from the Provincial Nominee Class if the candidate gets the nomination. This nomination has a validation of approximately six months from the confirmation date. A candidate may receive additional 600 points to their Comprehensive Ranking System (CRS) if you are a provincial nominee. Thus, you have a high enough score to get Invitation to Apply (ITA) during the federal Express Entry draw. There is no sign observed in the slowing down of PNP draws and their activities in the year 2021 even at the time of the COVID-19 pandemic.

We hope you like our article on British Columbia Draw: 379 immigration candidates issued PNP draws. In case you have any queries related to the immigration process to Canada, please feel free to contact us. Our best immigration lawyers in Canada will assess your profile and give you the best suitable options.