On May 19, the province held a new British Columbia Tech Pilot draw in which 82 immigration candidates were sent invite under two categories:

Candidates under these two categories were only eligible if they have a minimum provincial score of 80. All eligible candidates are now eligible to apply for provincial nomination with in 30 days. 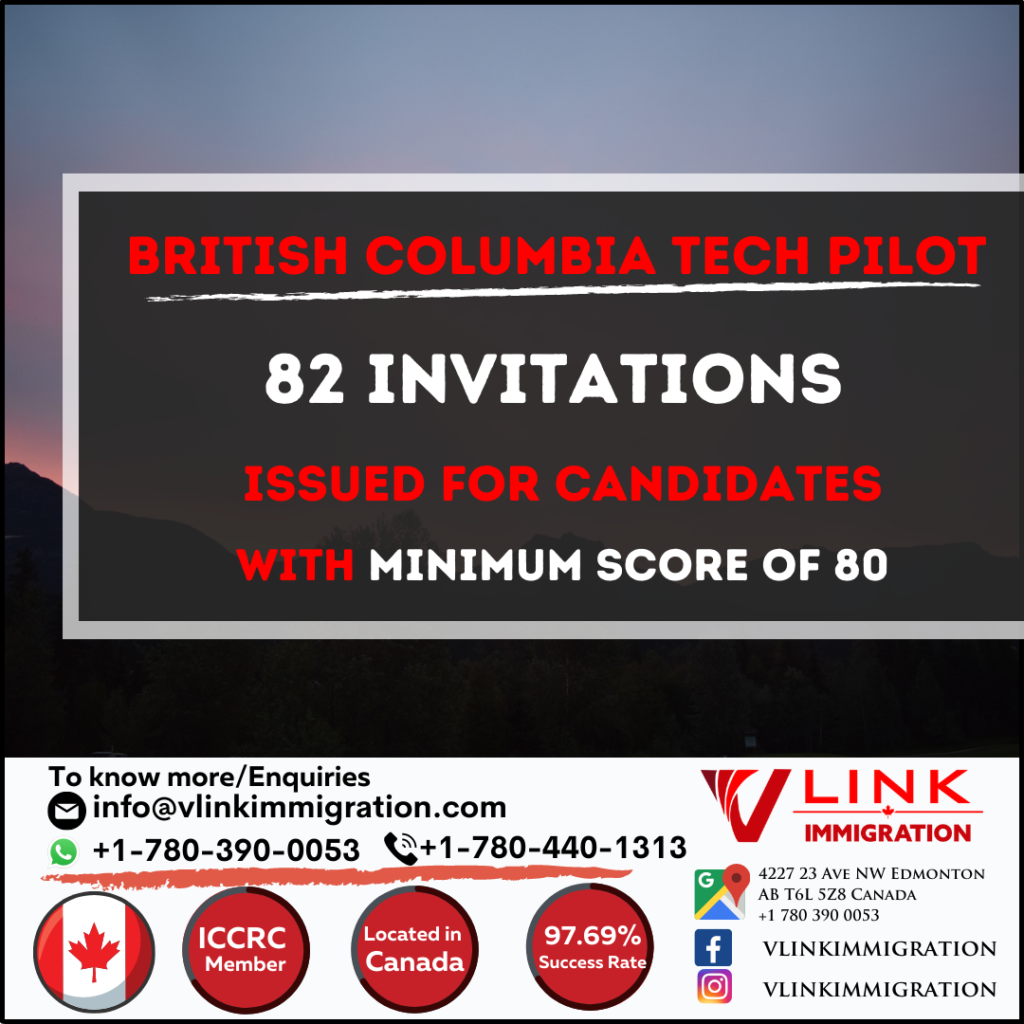 BC PNP generally follows two immigration streams, one is skills immigration (SI) and another is Express Entry. In these both the categories are managed by the Skills Immigration Registration System (SIRS) of British Columbia and also these streams are further divided into subcategories. The candidate will be required to register in the account if applying for SIRS. After the completion of registration, the candidate will then get their scores assigned based on their education, work experience, and language proficiency. 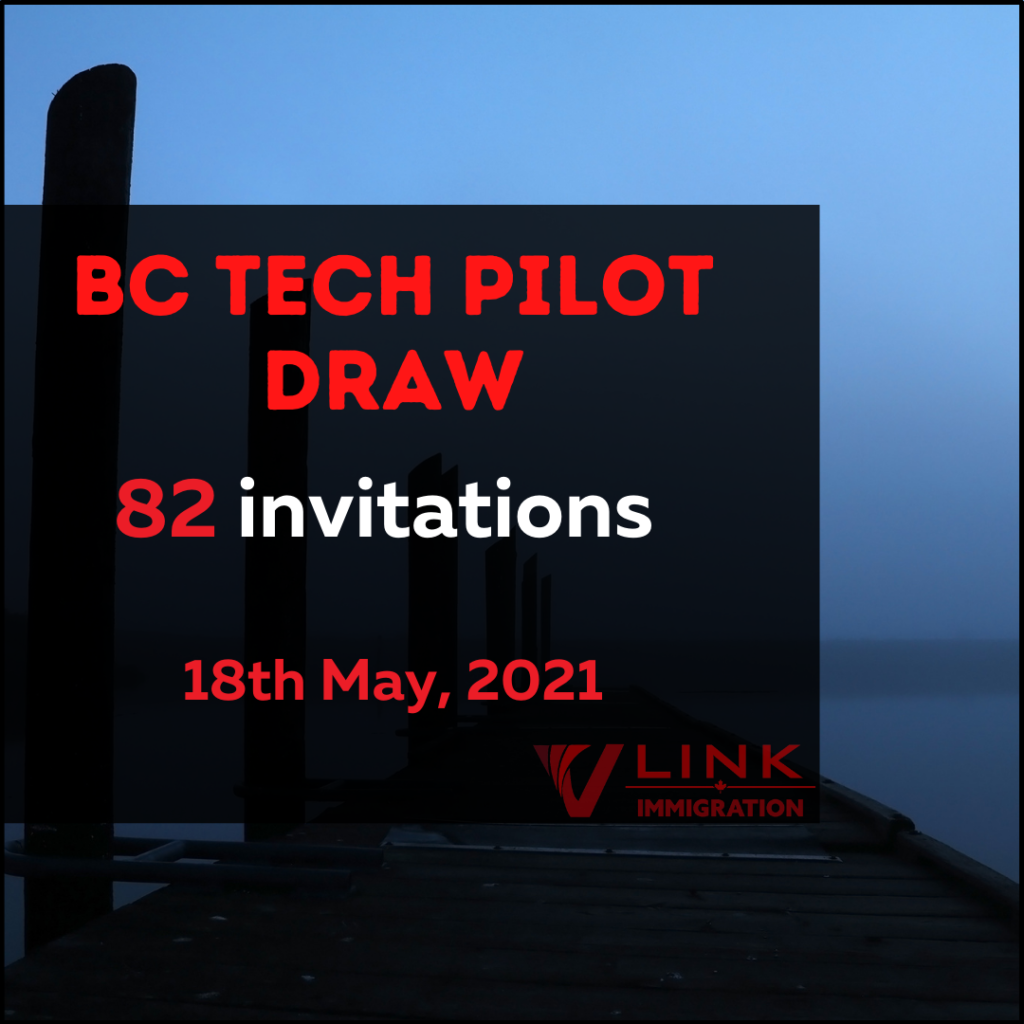 We hope you like our article on British Columbia Tech Pilot Draw issued invitation for 82 candidates. In case you have any queries related to the immigration process to Canada, please feel free to contact us. Our best immigration lawyers in Canada will assess your profile and give you the best suitable options.