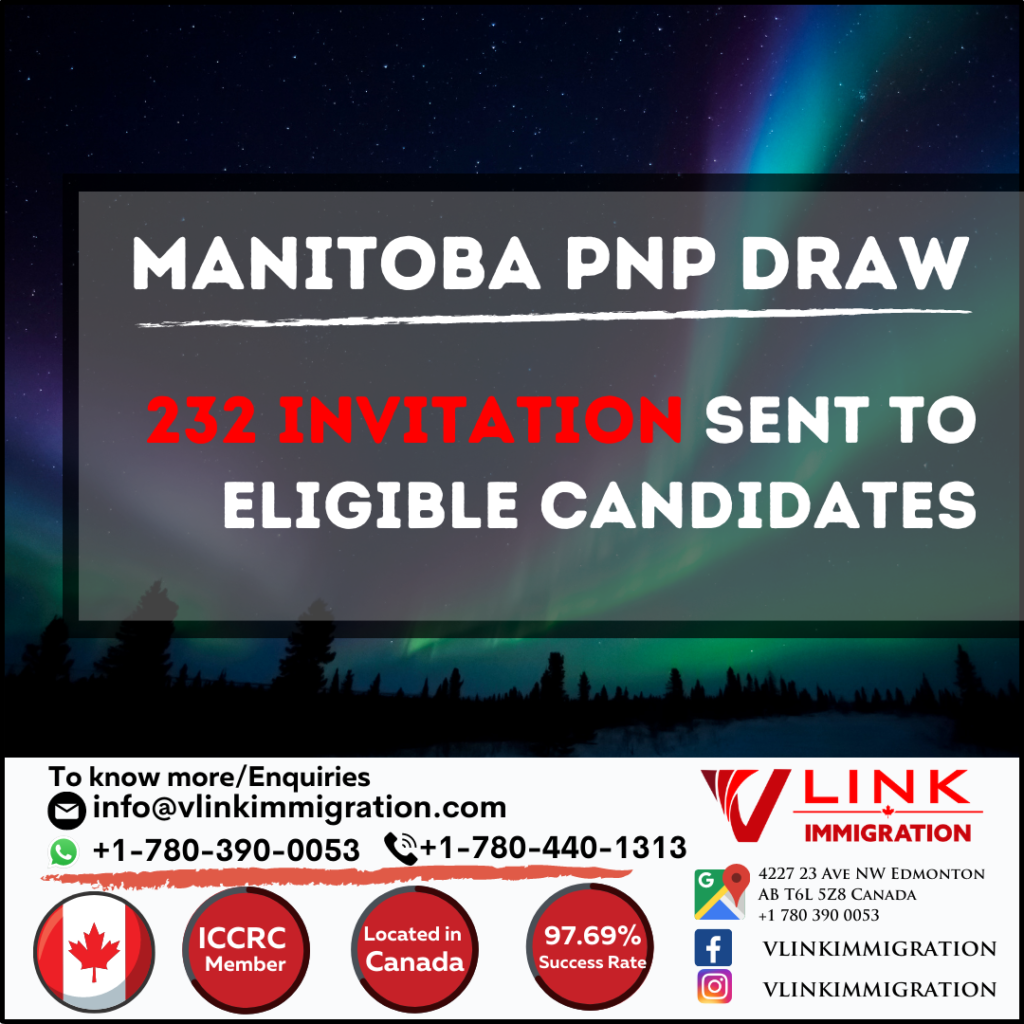 In the skilled worker streams, there are cutoff scores because they want candidates to their profile of Expression of Interest (EOI). The results of Manitoba’s recent draw that was held on May,25 are as follows:

Total 20 invitations which are also known as Letters of Advice to Apply (LAAs), went to Express Entry candidates. 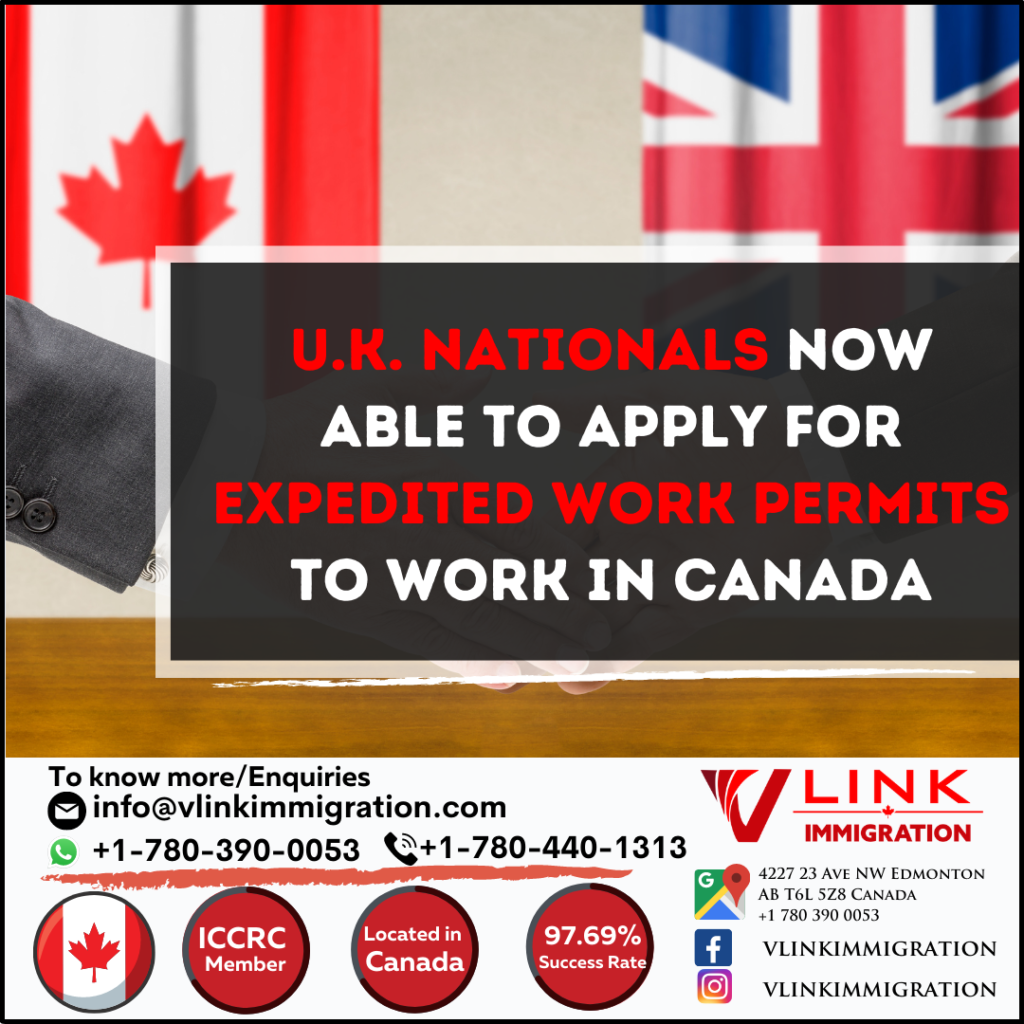 We hope you like our article on Manitoba PNP draw invited 232 candidates to apply for PR. In case you have any queries related to the immigration process to Canada, please feel free to contact us. Our best immigration lawyers in Canada will assess your profile and give you the best suitable options.