Minimum CRS cut off at 302 of PNP draw in Alberta 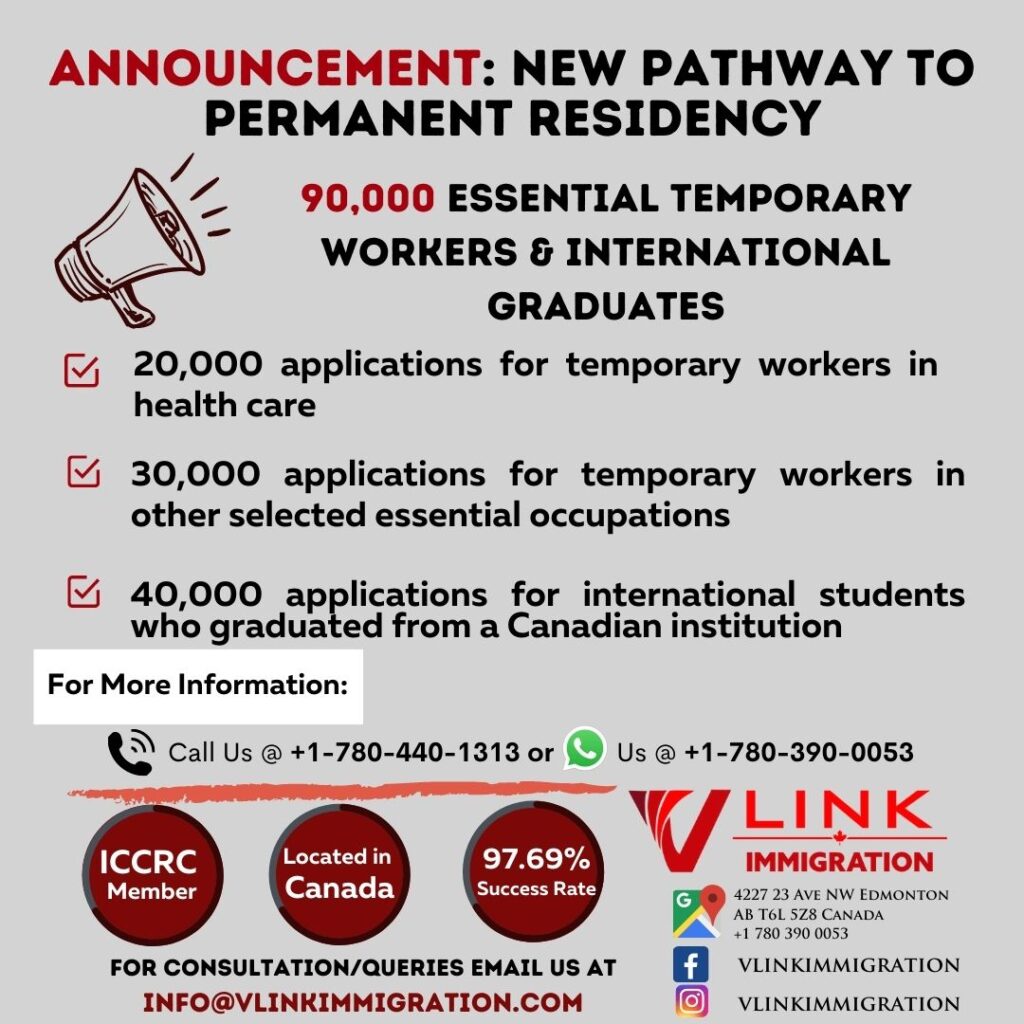 The candidates with strong networks with Alberta have enhanced Provincial Nomination Program (PNP) for Express Entry. By strong networks, we mean that the candidates can support the government in economical development and diverse priorities. During the time of the coronavirus pandemic, the candidates who are already working and living in the province are considered by Alberta.

We hope you like our article on the PNP draw in Alberta. In case you have any queries related to the immigration process to Canada, please feel free to contact us. Our best immigration lawyers in Canada will assess your profile and give you the best suitable options.