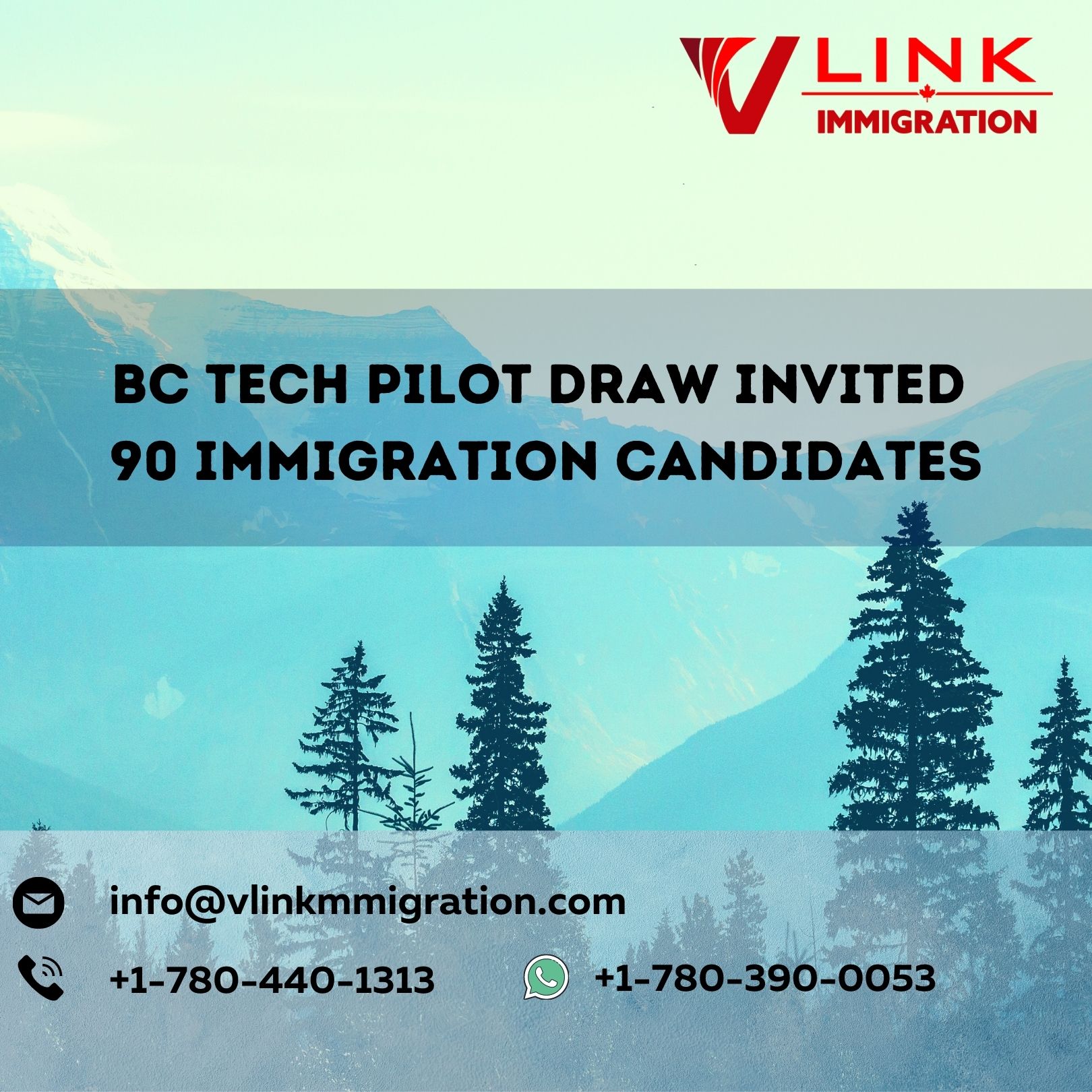 British Columbia, so far in the year 2021 has invited 3,531 candidates through PNP to apply for the provincial nominations. On April 20, B.C. invited 90 immigration Candidates to apply for provincial nominations in the BC PNP Tech pilot Draw. Under the categories of Express Entry BC and skills immigration, the candidates are given invitations under the British Columbia Provincial Nominee Program (BC PNP) Tech Pilot draw.