PNP Results 2022 For British Columbia And Saskatchewan Are Out

How does British Columbia PNP work? 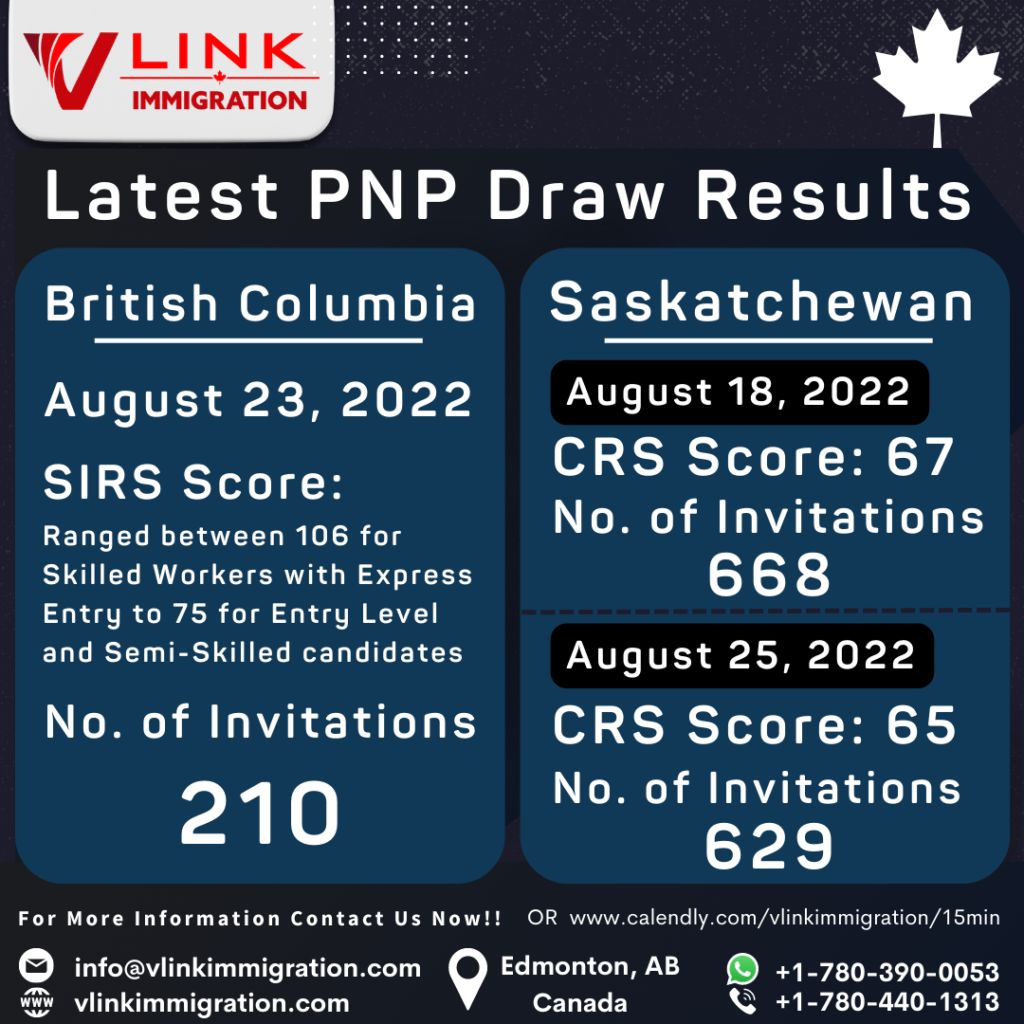 Apart from these streams, there are a few other streams as well and the above-mentioned BC PNP further has sub-streams through which candidates can apply.

BC provincial nomination draw is held each week. And the latest draw held on August 23, invited 210 candidates to apply for the PNP.

The invitations that are issued included candidates in Skilled Worker and International Graduates streams. Apart from this, Express Entry, Entry Level, and Semi-Skilled candidates also received invitations from the province. However, from the total of 210 candidates invited, the majority of 205 candidates are those who have engaged in tech-based occupations. So, it can be included that there is a high demand for people with a tech backgrounds in British Columbia.

SIRS is similar to Express Entry CRS however it is a point-based system only for BC PNP. Based on the SIRS score the candidates get nominated. In this latest BC PNP draw, the SIRS score for skilled workers with express entry was 106 while 75 for those who applied through Entry Level and Semi-Skilled streams.

Saskatchewan’s provincial nominee program is for those who have the skills to improve the economy of the province. The candidates who receive nomination certificates have the chance of getting Canadian permanent residency quicker. This is because a nomination from Saskatchewan provides you with additional 600 CRS points that confirm your Canadian PR through express entry.

There are the following three streams under the Saskatchewan PNP program:

The immigrants can apply for any of these streams only if the eligibility criteria are met. 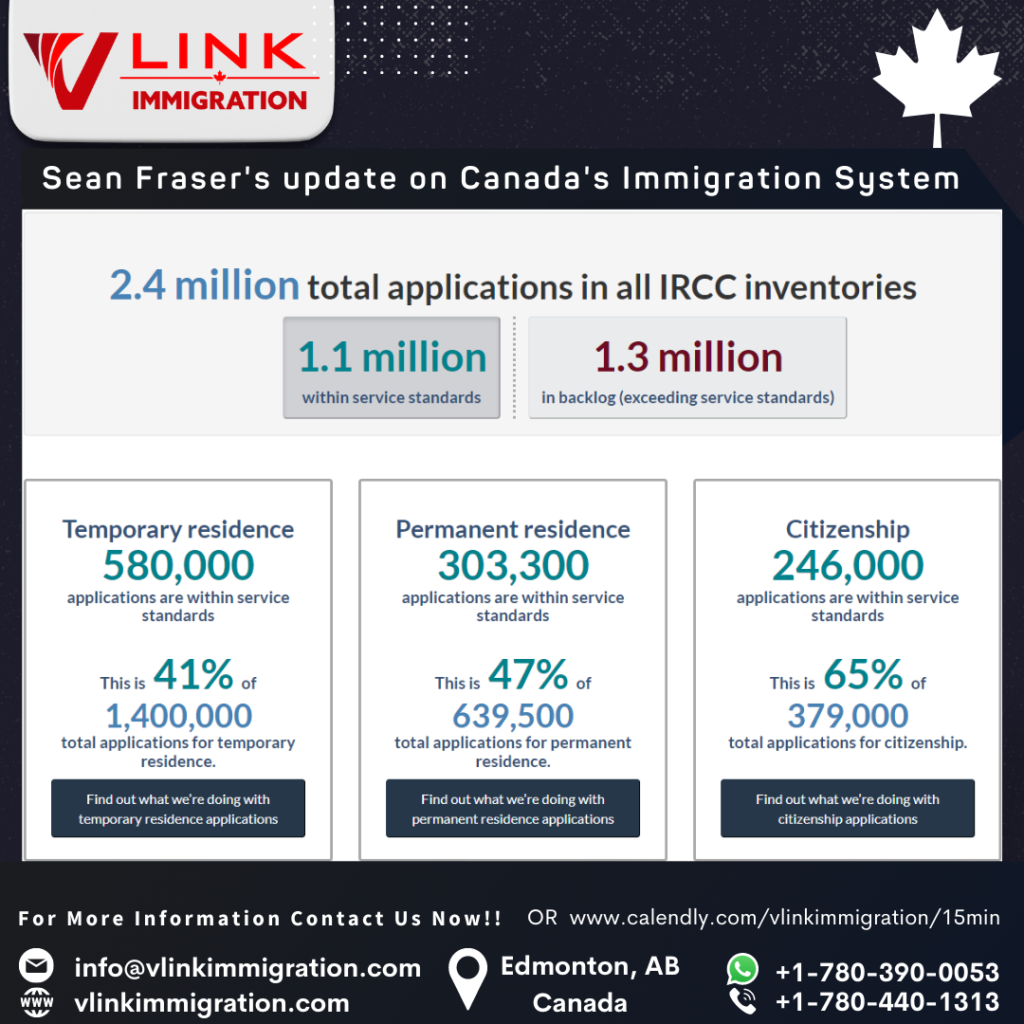 It should be noted that Saskatchewan has raised the number of PNP draws from last month. Earlier, the draws were held every two months but the scene is not the same anymore. As in July, the province held four draws which resulted in invitations to more than 200 candidates. The number further increased in August and comparatively more candidates are invited from the Express Entry and Occupation-In-Demand categories of the Saskatchewan Immigrant Nominee Program (SINP).

We hope that you found this article about PNP Results 2022 For British Columbia And Saskatchewan Are Out informational. So, if in case you have questions/queries related to any immigration program to Canada, please schedule an appointment with us. Our best immigration lawyers from VLink Immigration Canada will validate the profile as per the Immigration Program which is best suitable for you.