The Provincial Nominee Programs have become the easiest way to secure PR Canada. In addition, The five following PNPs are considered the easiest for international applicants to get PR Canada. 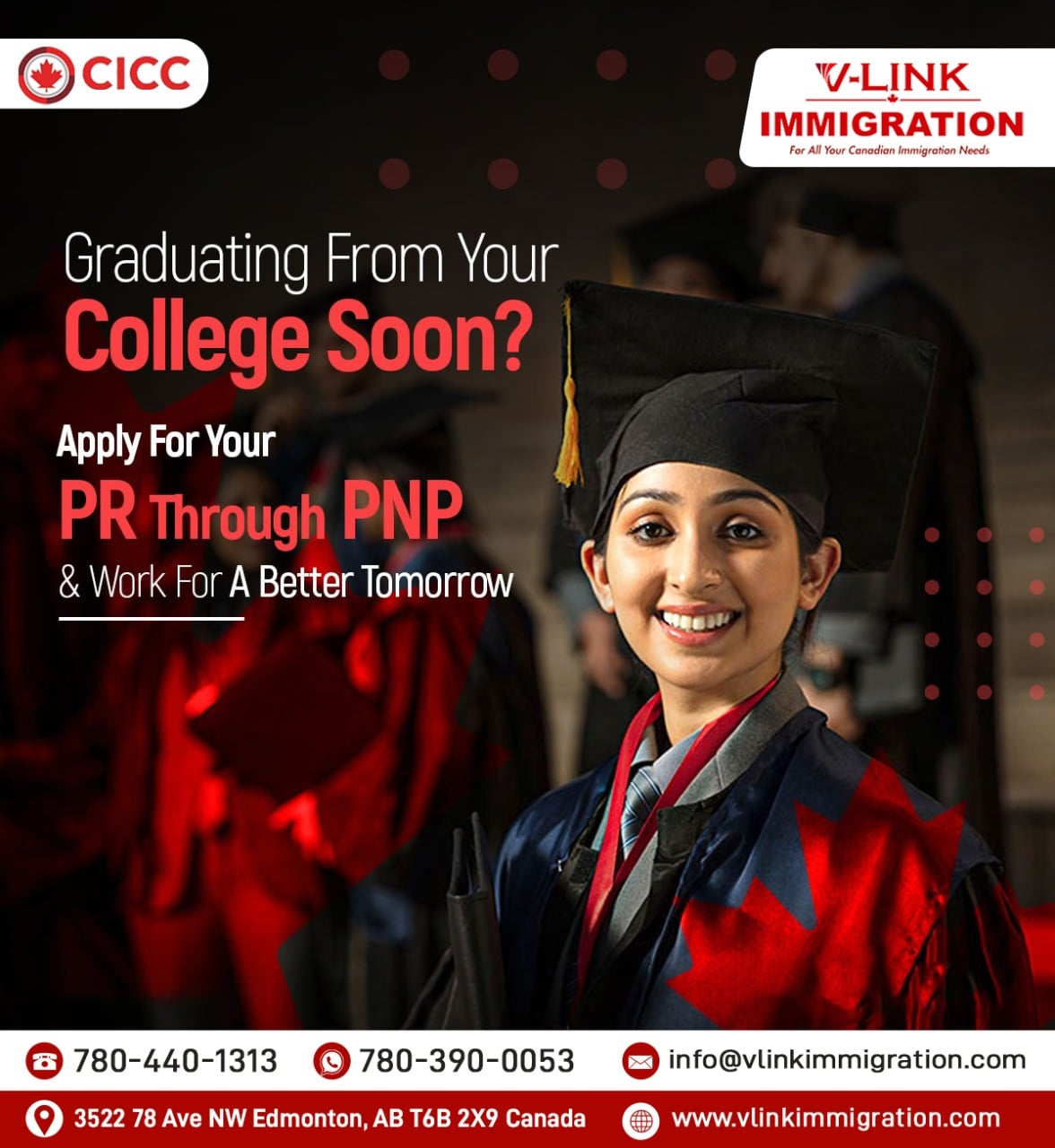 This stream selects candidates from the federal Express Entry pool to apply for provincial nominations. One of the significant advantages of this stream is that it accepts Express Entry candidates with CRS scores lowest 300, which implies that more individuals in the pool will be eligible from the province to receive an Interest Letter.

Alberta’s Express Entry stream works through the Federal Express Entry system. It means that receiving a provincial nomination will increase the applicant’s CRS score by 600 points, which guarantees that they will receive an Invitation to Apply (ITA) for PR Canada in the next draw. As a result, Alberta’s low CRS requirement is often considered one of Canada’s easiest provinces to get PR Canada.

Ontario’s Human Capital Priorities Stream has one of the highest quotas among provinces; they keep recruiting more people. This stream is an excellent option for those who live outside of Canada. This stream also prioritizes skilled workers who will fill professional employment positions in the province.

Because of its high immigration quotas, the province organizes frequent draws, making it one of the easiest provinces in Canada for qualified candidates to get permanent residence.

This stream also selects candidates directly from the Express Entry pool. Since this stream often invites profiles that are not having any ties with the province, it is considered one of the easiest Provincial Nominee Programs for overseas applicants to obtain PR Canada.

Successful nominees receive an additional 600 points toward their CRS score because the stream uses the Express Entry System. These extra points essentially guarantee an Invitation to Apply (ITA) in a federal Express Entry draw.

To get an Interest Letter from PEI, prospective immigrants in the federal Express Entry pool must submit an Expression of Interest. Candidates can apply for Provincial Nomination after getting an Interest Letter. Candidates must be eligible for the FSW, CEC, or FST federal economic immigration classes. When filing an Expression of Interest, candidates do not need to have a job offer from a PEI employer. Applicants whose skills and expertise meet the province’s running labour demands, on the other hand, will be considered only for the Express Entry Provincial Nominee Program.

With more than 70 Provincial Nominee Programs to choose from, it can be challenging to narrow down which immigration program may be best for you. However, with Canadian immigration targets higher than ever, now is the time to start your immigration journey.