Each Canadian province or territory (except for Quebec) has at least one provincial nomination stream that is aligned with the federal Express Entry system.

Here is the list of seven provinces that held PNP draws in the march month of this year. 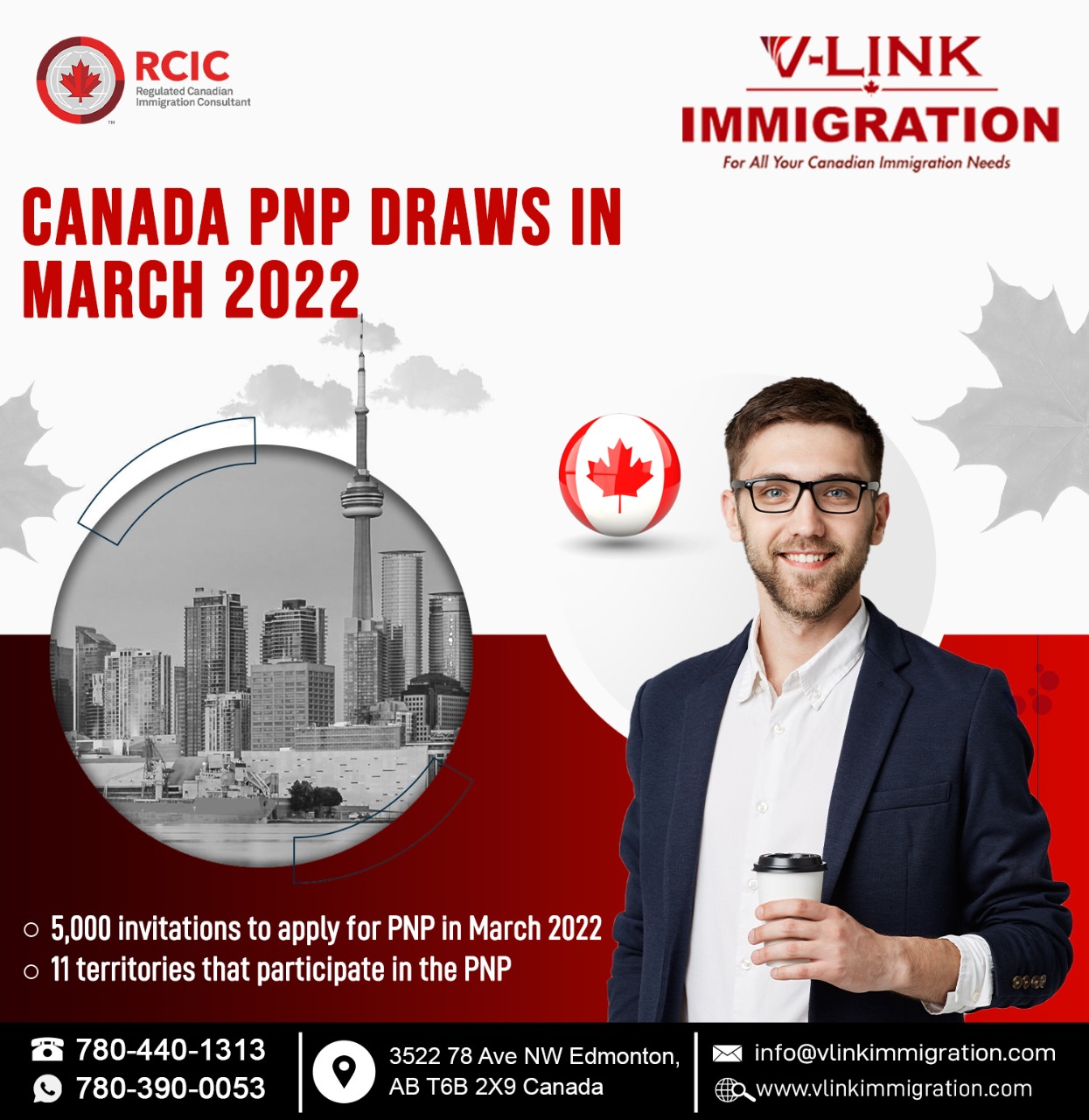 The details of all the PNP draws in March 2022 are given below:

Why Provincial Nomination Program to migrate to Canada?